Home »Fiduciary Duties Owed by Directors of Associations
https://www.youtube.com/watch?v=z-xSBlZKMaA
The REALTOR® organization is a federated structure comprised of national state and local associations of REALTORS® each year, dedicated members at every level of the organization volunteered their time to serve as officers or directors on the board of a REALTOR® Association.

I’m Katie Johnson general counsel of NAR®, and I’m here – to provide a brief overview of important duties associated with the role of officer and director. In addition to attending to the affairs of the Association as they would, their own businesses, officers and directors are required to make a genuine and diligent effort to carry out their designated responsibilities.

The duty of care involves discharging your responsibilities in a reasonably attentive and diligent manner. For example, it requires Directors to prepare for, attend, and pay attention during Directors meetings.

A Director who is distracted by his mobile phone or a tablet during the meetings may not be adequately satisfying his or her fiduciary duty of care.

The duty of loyalty requires Officers and Directors to always act in the best interest of the Association rather than in the interests of themselves or another person or entity.

For example, if a proposal before the Association’s Board of Directors is good for the Association and its members generally, but not helpful to the Director’s business, the duty of loyalty requires that the Director support the proposal.

The duty of loyalty also includes avoiding and disclosing conflicts of interest. Typical conflicts involve transactions between the Association and entities in which the leader has an interest.

For example, if the Association President lists the Association’s building for sale, that could cause a conflict of interest if the terms and conditions are more favorable for the President’s listing firm than they would be for another listing firm. Another type of conflict can occur when a leader awards benefits only to certain members or groups of members. The key to resolving conflicts is to identify them as early as possible and to resolve them so that an Association leader does not participate in an action that may afford him or her unique benefits or appear to do so at the expense of the Association.

Ultimately, the standard for determining whether a conflict has been adequately resolved is whether the best interest of the Association are served and whether the transaction or other action is objectively fair to the Association.

The duty of loyalty also requires officers and directors to abide by the corporate opportunities doctrine. This doctrine requires that if a member learns of a business or personal opportunity in his or her capacity as an Association leader, the member may pursue it only after the Association has elected not to do so.

For example, even if an Association Director votes against an issue before the Board of Directors, once that decision is made, the Director must support it. A Director who bad-mouths or otherwise undermines the Board’s decisions is probably violating his fiduciary duties of obedience and loyalty.

The duty of accounting requires Association leaders to safeguard and preserve the Association’s, assets by ensuring that proper procedures and controls are adopted and followed.

To that end, many associations have implemented policies regarding access to the Association books and records, including financial and legal documents.

Last but certainly not least, the duty of confidentiality prohibits officers and directors from disclosing or sharing any non-public information made known to them as a result of their leadership position in the Association.

Now fiduciary duties are a serious and important responsibilities, but leaders are not expected to be perfect. Association Officers and Directors will not be held legally liable for mistakes they make as long as they always act in good faith, that is, by always seeking the best interests of the Association.

Congratulations and best of luck to all of you who have undertaken the important role of Officer or Director.

Thank you for your time and service. 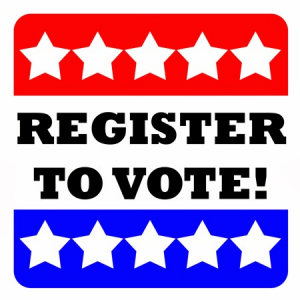 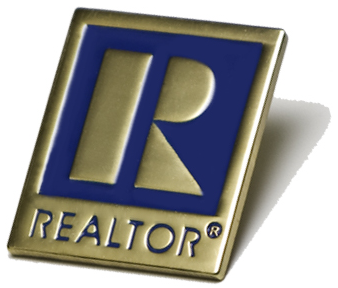